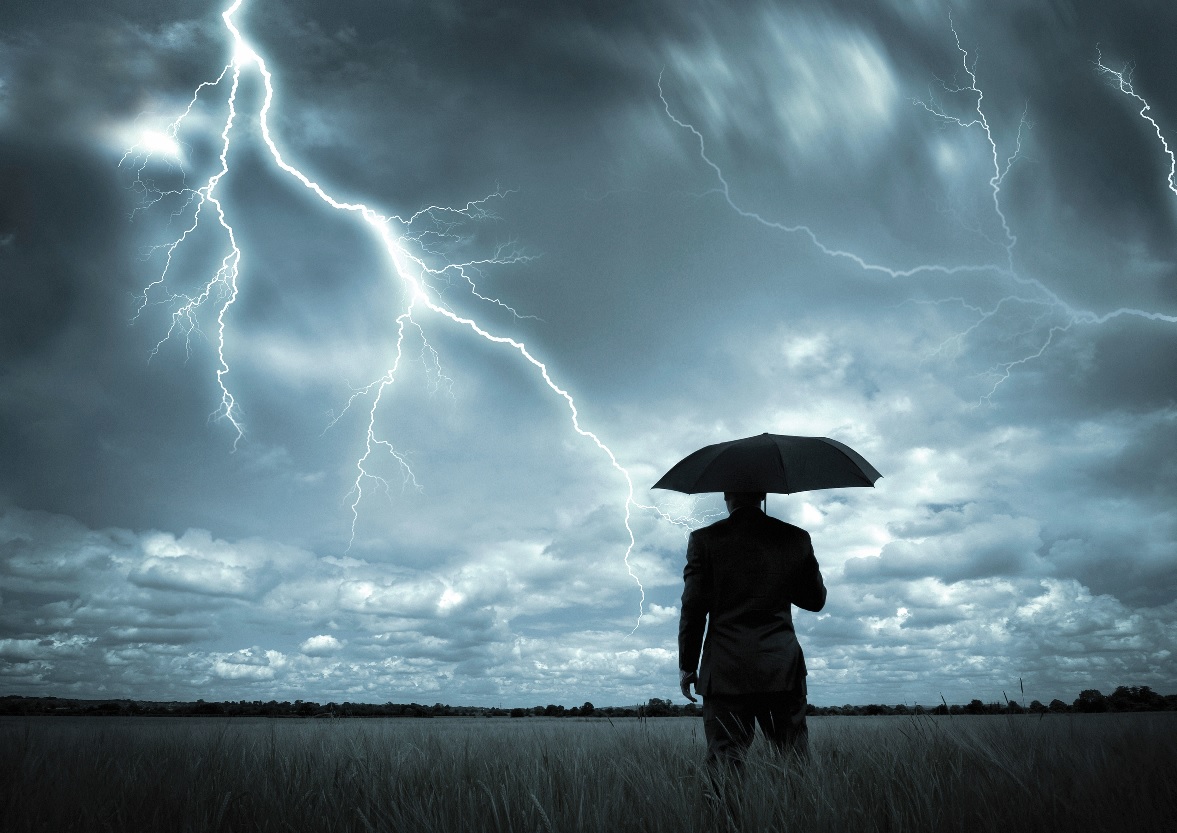 As Britain braces itself for storm St Jude, we thought best to give you all some pointers on what to watch, while safely tucked away indoors. Here’s some of the best movies, based on the worst kind of weather!

Probably the best of the bunch. George Clooney and Mark Wahlberg, supported brilliantly by John C. Reilly in a fisherman classic. Stunning special effects and even better beards.

Young Jake Gyllenhaal in his real breakout, blockbuster movie after Donnie Darko and Dennis Quad plays his brain box scientist Dad who has the unfortunate weight of the world on his shoulders – He discovers it’s all going to shit. Beautiful Emmy Rossum co-stars.

Bill Paxton and Helen Hunt (careful how quickly you say that) in the legendary picture that even has it’s own theme park ride at Universal Studios. Helen Hunt was a sex symbol in this and it is a nail biter throughout. Oh and cows are flying about, so how can you not love it.

Sinking luxury cruise liner, Poseidon, inspires the most unlikely of heroes to come together and fight for survival. Titanic-esque starring, again, the wonderful Emmy Rossum – must love a storm this one?

Curve ball. Alive is a classic biographical plane crash movie, based on the Uruguayan rugby team who plummeted into the Andes Mountains in 1972. Gripping, moving and painful to watch at time but utterly amazing.

Tommy Lee Jones is the man! Don Cheadle too and “It’s Hotter Than Hell” is the tagline! Classic disaster movie, in which a Volcano erupts in downtown Los Angeles. At the time it was a real thriller, now it’s just plain funny (remember the man who melts in the road) and still a treat for that cosy night in.

Should be shed in the same light as ‘Volcano’, with some memorable moments that make us laugh, whilst pumping our hearts with warm nostalgia. Pierce Brosnan plays the vulcanologist that discovers a volcano is due to erupt at any time, in the fictional town of said movie title.