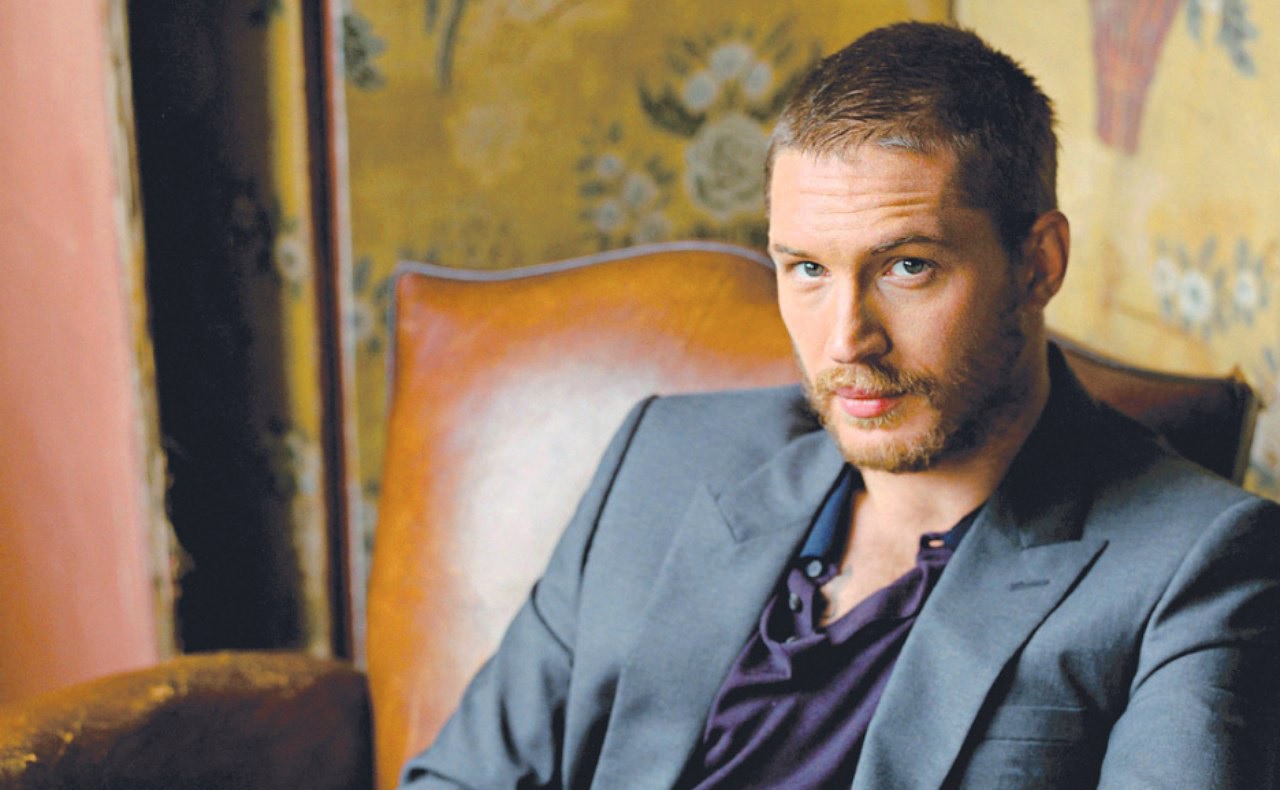 Tom Hardy has been announced to play Elton John, in the star’s biopic, ‘Rocketman’.

Shooting is set for late 2014 and Elton is very much involved in the process, as he is an executive producer.

This should make for not only a great movie but a great working relationship, that I’m sure many filmmakers and actors are jealous they are not involved in. Imagine playing an icon like Elton John and having him there on hand, guiding you along the way.

Doesn’t get much better then that.