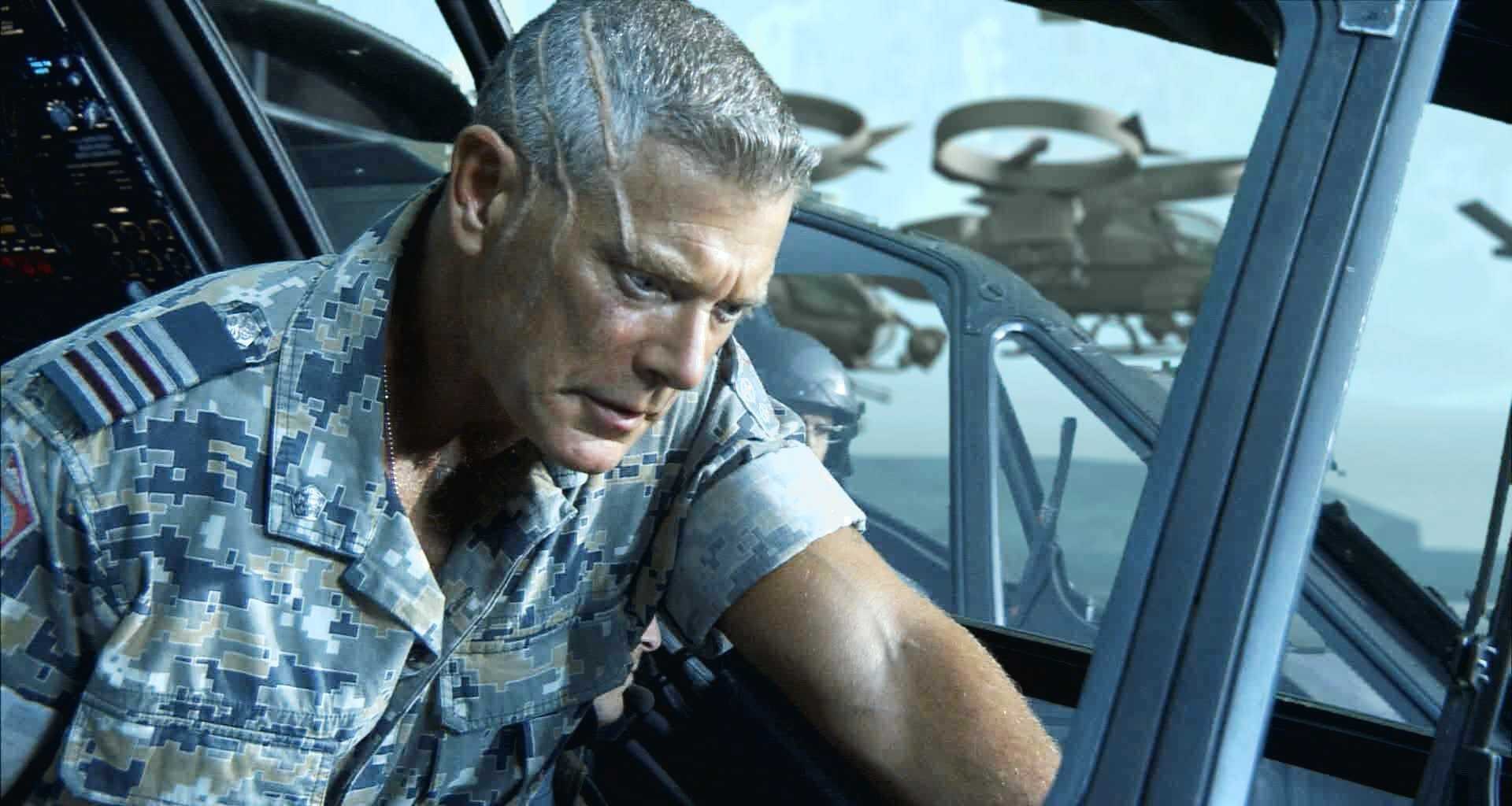 So we broke the rumour to you about the possible Arnie / Cameron reunion for ‘Avatar 2′ but that now looks to have taken a most probable knife in the chest. Sad face emoticon.

It has been announced that Stephen Lang is to reprise his role as Colonel Quaritch.

This is still not bad news, Lang was brilliantly cruel in the first but we could see the potential with Arnie. Say what you like about the man, he is a legend and still plays a great villain – physically and emotionally (being a robot and all…).

Sam Worthington is to also still be involved, we think he needs to be, there’s a lot of length for his character in this franchise, dare we say till then end.

Filming is due to commence October 2014 and we believe the third will be around 2016.