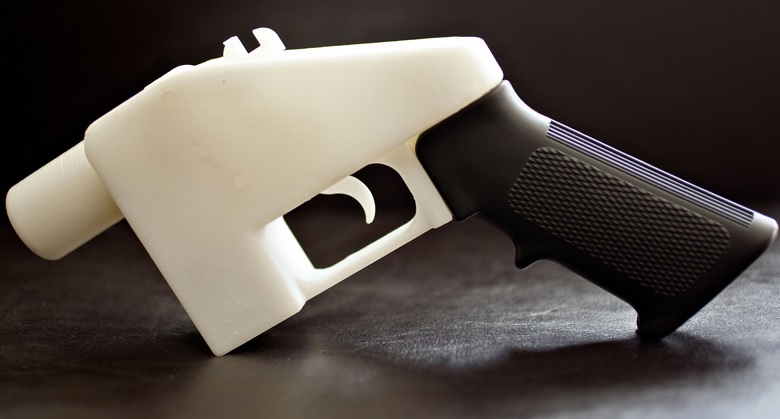 Another instalment of must see trailers, coming to a cinema near you. You’re welcome.

A Hollywood remake of a uniquely brilliant South Korean film, that was such a huge hit, heavyweight Josh Brolin agreed to play the role of Joe Doucette. After being kidnapped and imprisoned for 20 years, he is randomly released. Why? What does his captors have in store for him and his new found freedom? Gripping thriller, also starring Samuel L. Jackson and directed by Spike Lee.
UK release date 6th December 2013

So this is a little unconventional for us but this is simply not to be missed. A TV special starring the dream team of Matthew McConaughey and Woody Harrelson, produced by the US channel HBO. This is the next big thing in TV – trust us, you heard it here first! 8 episodes and a story about two detectives, chasing a serial killer, over a period of 17 years.
Release date January 2014

The Necessary Death of Charlie Countryman

Imagine catching a plane. You doze off and wake to find the man next to you sleeping on your shoulder. Drooling no doubt. That would suck right? Well, what if in fact, he was actually dead and died right on your lap!? That’s exactly where this story begins, for Shia LaBeouf‘s character, Charlie Countryman. He then meets and subsequently falls in love with the dead man’s daughter. Unfortunately for him, she is “claimed” by a very bad man indeed, played by the great Mads Mikkelsen. Harry Potter’s Rupert Grint stars.
UK release date 8th November 2013