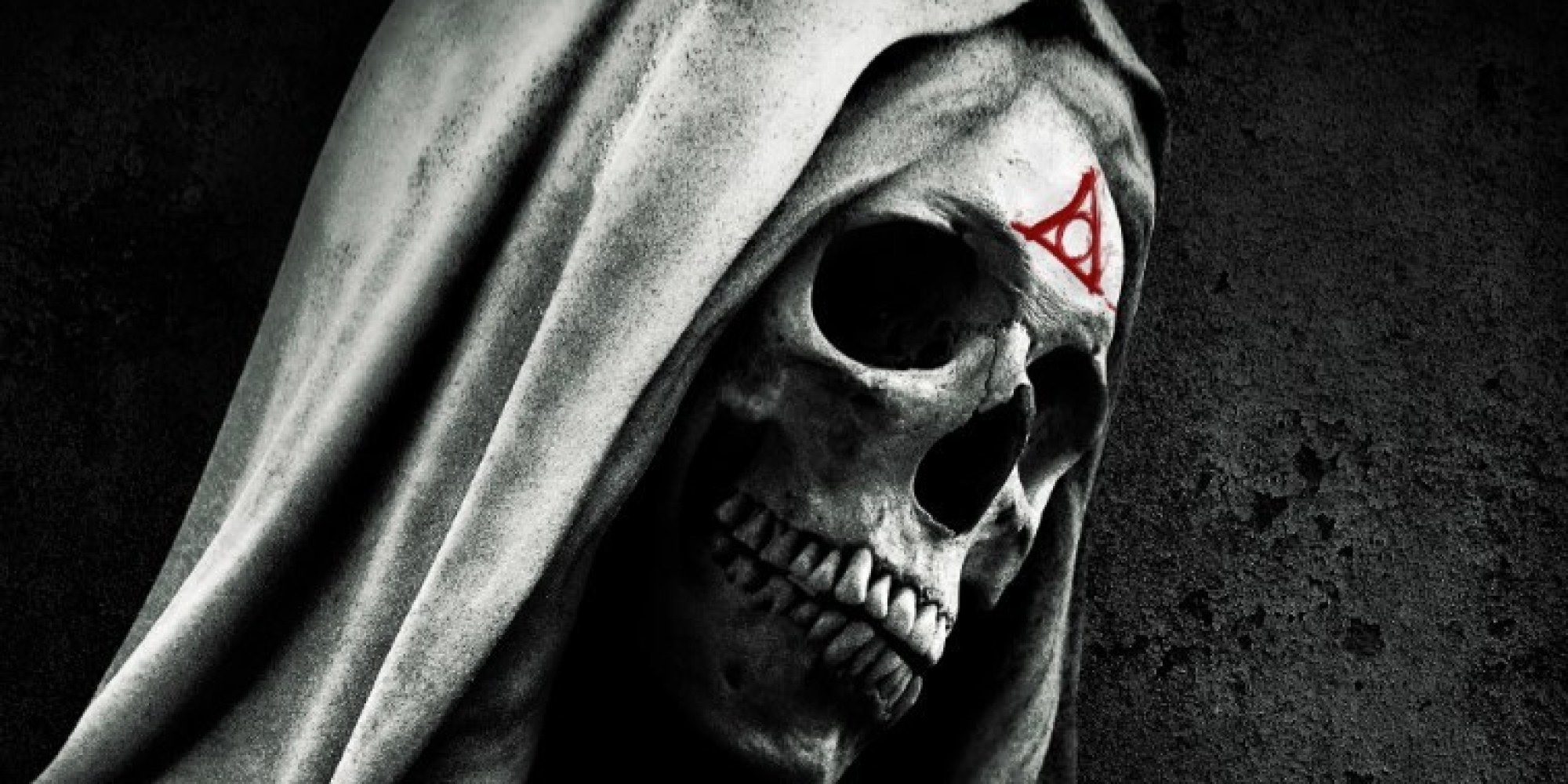 Paranormal Activity: The Marked Ones – review

Finally, a storyline that an audience can actually say “Yeh, well, I can kinda understand, yeh… sweet”.

This has been severely lacking in each of the last “Paranormal’s”. None other than the infamous ‘Women’s Garden Rally’ ending of 2011′s number 3. You remember. The one where we are meant to believe a Mother just sacrifices her child, for a laugh, with a bunch of lesbian granny bashing buddies, chanting round a bonfire at 3am in the morning on Sesame Street? Yes, that one. Erm,  unlikely story, sisters…

The 5th instalment takes us to Oxnard, California – a rough, Hispanic neighbourhood where we meet a newly graduated Jesse. 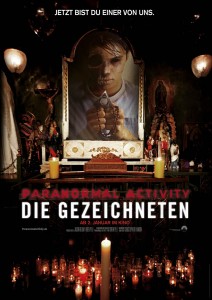 Jesse is a bright kid who is part of a close knit group, consisting of friends, family and neighbours. The characters we know are Dad, Grandma, the eye candy that is Marisol and his goofy bud, Hector.

One of his neighbours is a lady called Anna, known to the area as the local crazed ‘Witch’. We don’t know much about her, other than she’s angry and she probably stinks.

Jesse gets a new camera for successfully graduating, so as we get to know the two boys, the first part of the movie is mainly filled with Jackass-esque stunts. Genuinely builds the film up quite nicely (as they always do with a bit of humour in Paranormal) and you start to feel a bond with the boys. Exactly the aim of the Director.

One night, after hot boxing their bedroom, they start to hear noises coming from the ventilation shaft. A wave of moaning that bear a resemblance to sexual pleasure is coming from Anna’s apartment and it just so happens the boys have an endoscope to investigate with! Of course they do, that’s what comes with all digital cameras these days.

Anyway, the teenage boyhood dream comes to life as they discover a naked girl, standing still in Anna’s apartment. Unfortunately for them (and us) a naked Anna comes in to view, with her big fat ass and a hankering for body art. Painting a red symbol on the stomach of the girl, the boys wonder if it’s paint or blood while we wonder if it’s creepy or hot? Not. Maybe? Moving on (“urgh Anna” expresses my inward eye).

The next day Anna is dead and the prime  suspect is a school associate of the boys, Oscar. Oscar, just like Jesse, graduated on the same day and he came across as a nice, normal boy. This is when we begin to realise something’s afoot. Ooooooh.

Now. I know for a fact, if some old Witch lady was murdered next door to me, I would not go snooping around her house if I heard strange noises in the night. That shit just isn’t going to fly. Not the fear of another human being lurking in the shadows or the dark corners protecting the boogey man from the naked eye but an old dead Witches house? Cellars? Curses? Fuck that. Nah. No way. Er-ber-bye.

The boys of course have to go and investigate, it’s a movie after all.

The morning after going into the apartment, Jesse wakes, discovering a mark on his arm. He doesn’t think too much of it but we know, as you do – he’s fucked. Royally. 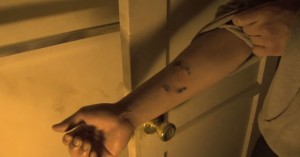 So, the usual Paranormal happenings start to unravel from there on out and they have definitely upped their game with the fear factor. Christopher B. Landon was right to move location and change the dominant race from Caucasian to Hispanic. This freshens things up and it is certainly the best Paranormal since the original of 2007.

Most importantly, like any horror, the ending is something you can actually buy into and it does absolutely scare you shitless. Nice job.

Paranormal Activity: The Marked Ones, out now in all UK Cinemas