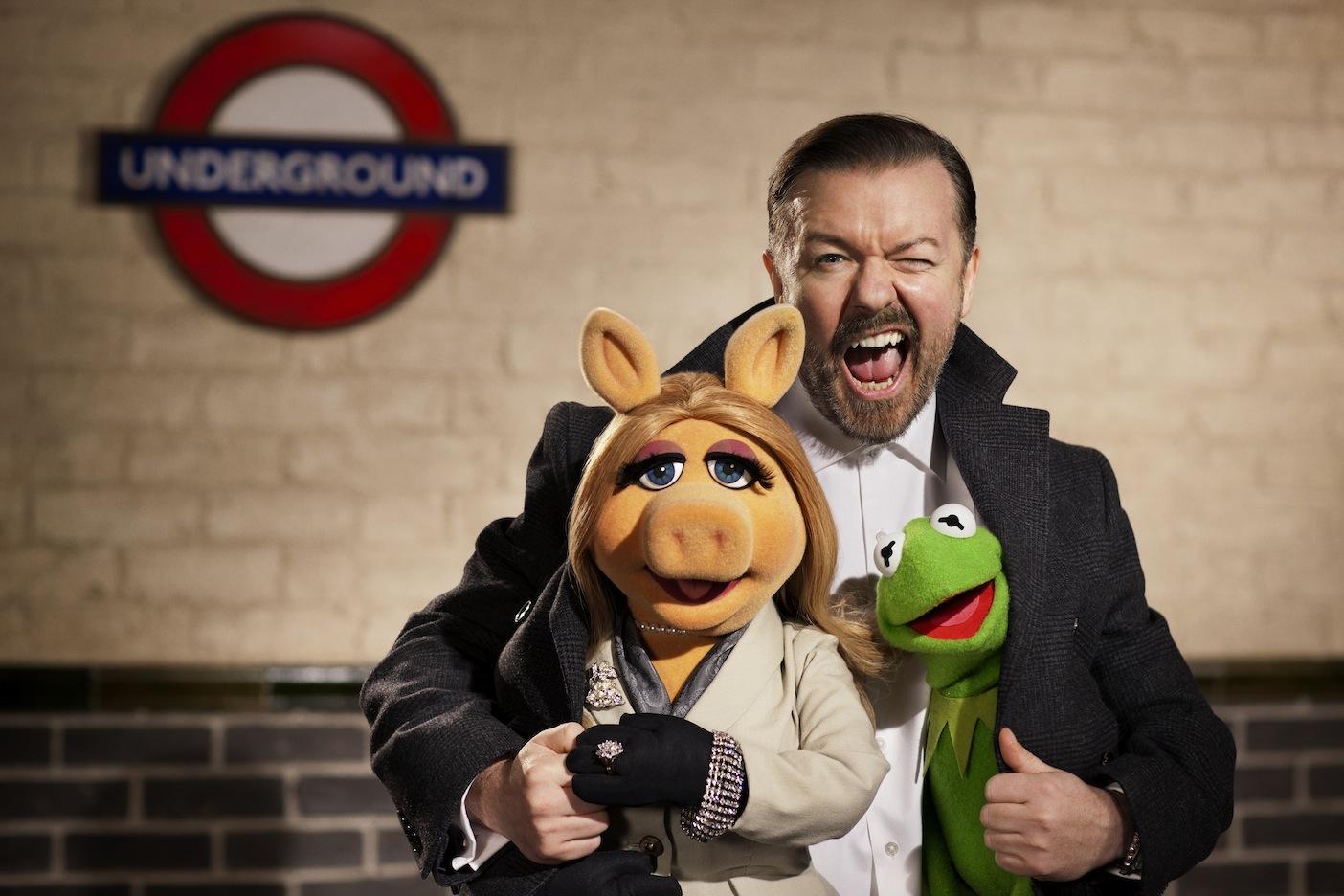 Ricky Gervais is one of Britain’s best loved and equally hated (mainly by Southern Americans) comedian.

He has had colossal success with ‘The Office‘, that no one could ever have imagined. A purely British mockumentary that even the American public understood and ultimately loved our humour for.

The follow up, ‘Extras‘, did just as well too. On the back of The Office’s success, it gave Gervais unique, rare access to a whole host of A-listers, willing to work on a TV show. They jumped at the chance to work with him and his more low profile partner, Stephen Merchant. Lovingly and willingly denigrating themselves to give the Gervais/ Merchant team free rein on exploiting their public personas. It was wonderful TV.

Then came hosting 3 Golden Globes ceremonies. Gervais took the chance to go ‘Chris Rock style’ on some of the biggest names in Hollywood. Poking fun and being downright cruel, to the biggest stars on the planet, was to us Brits – comedy gold. Many were offended and that’s the way we like it.

Much like Russell Brand, he has bridged that gap between controversy and the loveable British rogue. Americans love a Brit but they also love controversy and the majority of the population understand our humour. However, many do not. Most of them are Southern and walk in the shadows of an ancient book… if you catch our drift. To those that get the humour and the intelligience behind it (think ‘Borat’) this has enabled him to crack America and become loved by those famous actors, who mostly are on the same page due to growing up watching British comedies.

Importantly, Americans love a celebrity. They’re obssessed with the lifestyle and going ons. It’s kinda sad really but because these very influential movie stars love our Ricky, they seem to follow suit. Gervais has been able to do exactly what Simon Cowell has, in a way, look how they dress – are they not one in the same man? Yes there are the Jesus creepers who will always hate him and genuinely think he is the second coming but he feeds off of that (salad feeding nowadays) and to be honest, he needs them to continue his growth. 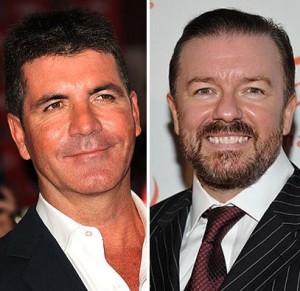 With all that in mind however, Gervais has never had that big Hollywood hit – with his own movies.

Whilst having successful cameos in films like Ben Stiller‘s ‘Night at the Museum‘, by his own high standards, his films have flopped. ‘Ghost Town‘ was not good, let’s be honest, just not good enough. ‘The Invention of Lying‘ was enjoyable and clever – a real two fingers up to those that badger him about his atheism, yet it is forgetful. ‘Cemetery Junction‘ was great, we enjoyed it, as did many but it is solely for the British market.

Moving no to the present day and we now have the eagerly awaited release of ‘Muppets Most Wanted’.

Finally, without a shadow of a doubt, Gervais will get the smash hit movie success we have all been craving. We want to see the best of British doing well and if one things for certain, The Muppets never fail. Gervais will now have conquered the lot.

Alongside big names like Tina Fey, Tom Hiddleston, Christoph Waltz and even P Diddy, Gervais will be front and centre as the main, human lead. There is a whole host of cameo appearences as Danny Trejo, Salma Hayek and even Ray Liotta join in the fun, so Ricky is certainly in good company.

This will be enjoyed by all ages, the elderly, young adults, families and children. Not only that but just as a sleeper movie would, it will be sold for many years to come by DVD and downloads.

Gervais’ character is one Dominic Badguy, sidekick to the villainous ‘Constantine’. A Russian frog, who barring a strong accent and an upper lip mole, is identical to our favourite green hero, ‘Kermit‘.

Kermit finds himself locked away, wrongly mistaken for the wanted Constantine. This provides the real Constantine the freedom and cover he needs to imbed himself into Kermits life and infultrate the Muppets, thus wreaking havoc upon the World.

Expect puppetry pandemonium of the highest order, with this latest installment of a Muppets adventure!

← In production: Get on Up
Top Movies for Christmas →