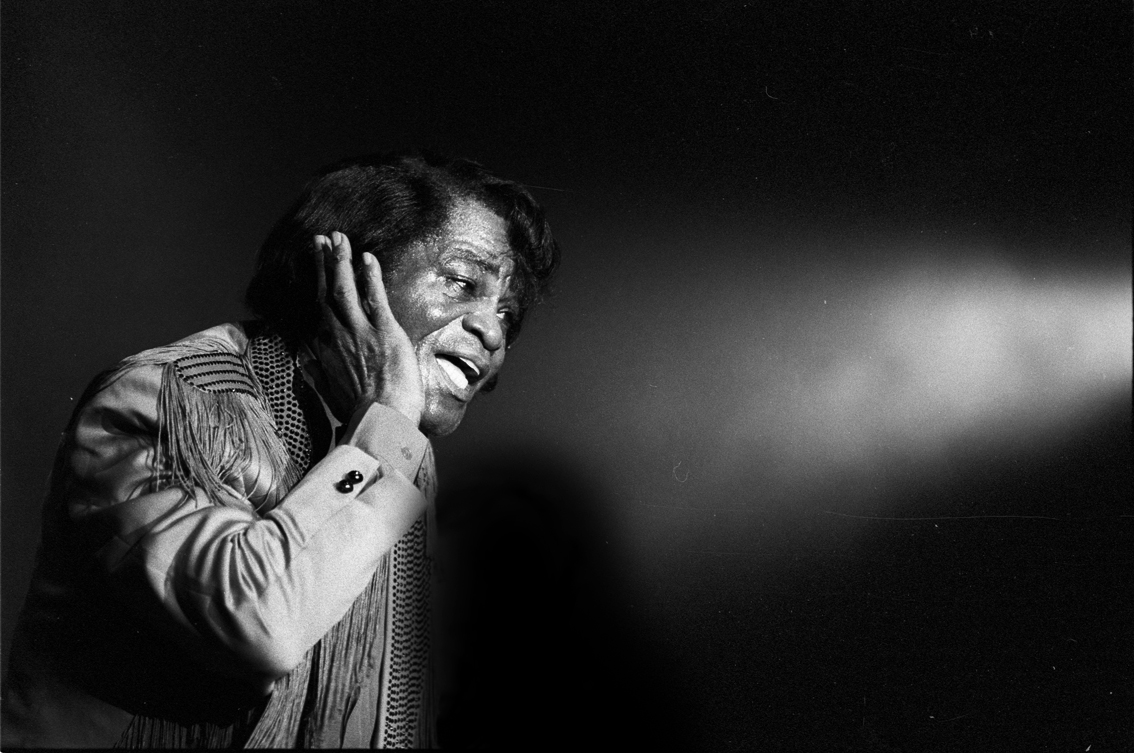 In production: Get on Up

Filming has begun on the James Brown biopic, ‘Get on Up’.

Chadwick Boseman (of US hit ‘42‘) has the mammoth task of bringing to screen the stratospheric charisma of a soul legend, who defined an era.

James Brown’s music transcends across the globe and will do for many years to come. It looks as though this movie is coasting alongside another icon’s biopic, Sir Elton John‘s ‘Rocket Man’. You would have seen us break the news earlier this year, that Tom Hardy will play the Brit Pop hero.

As Director of Oscar winning ‘The Help‘, Tate Taylor appears to has organised a reunion of some sorts now Viola Davis, Nelsan Ellis and Octavia Spencer have all been confirmed. Davis and Spencer were both nominated for Academy Awards with Spencer winning her category, for Best Supporting Actress in 2012.

If it ain’t broke and all that…

Unless something dramatic happens, we all know this is going to be a front runner for awards season 2015. Once a Director or a group of actors get the nod, every movie they subsequently make is on the radar of glory. 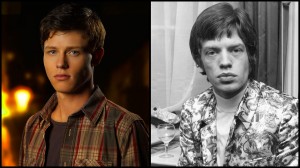 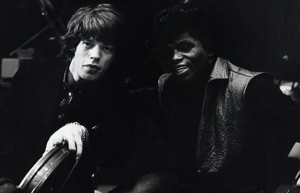 The musical Gods together