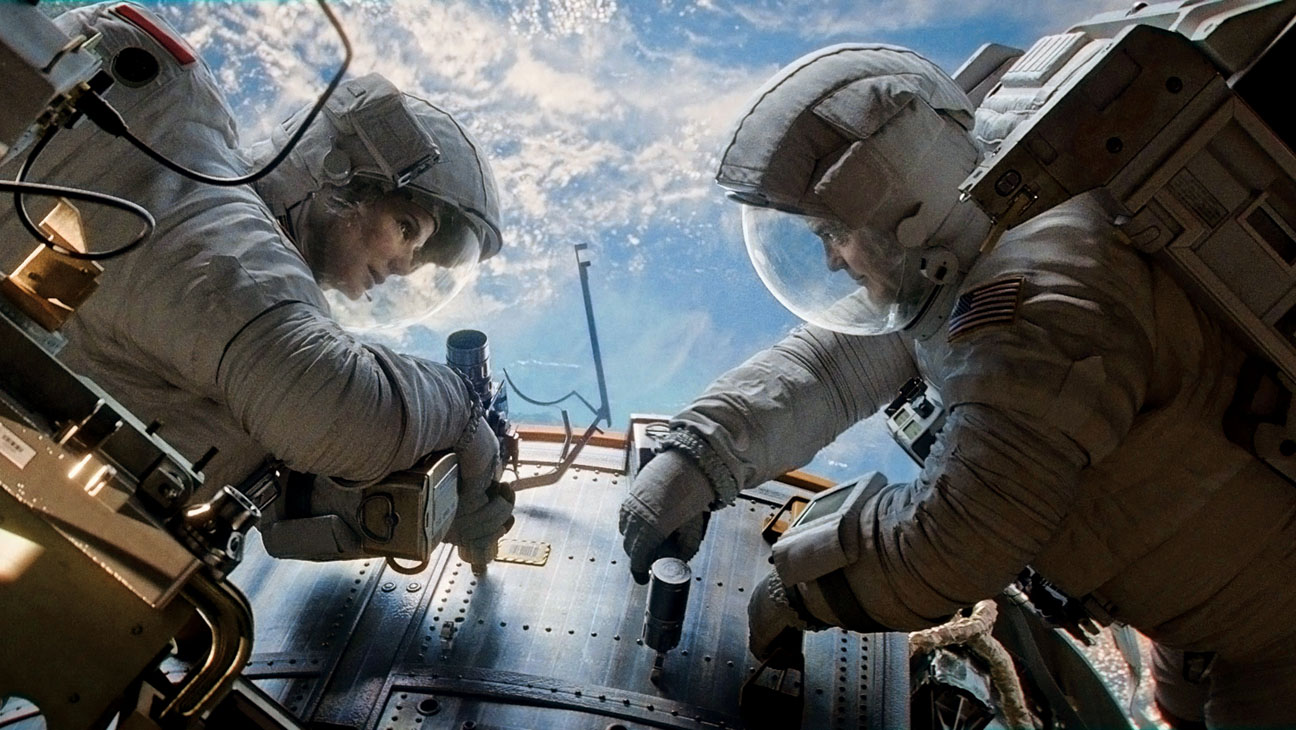 During one of the most emotional scenes in the film Gravity, Dr Ryan Stone makes contact with earth, with the distress call lost in translation. Well now you can see the other side to that call in this short film which has now been submitted for Oscar consideration in the live-action short category.

During this short film we witness Stone making contact with Aningaaq, who not understanding, talks of his dog, and then sings to his child. While up in space Stone listens in on the scene taking comfort in hearing sounds of a life down below on earth, as she begins to succumb to the cold reality of her situation.

The short film is made by Jonas Cuaron, son of Gravity director Alfonso Cuaron. Should this short film secure a nomination, it could make Academy Awards history alongside its blockbusting big brother, by being the first feature film and spinoff drawn from the same material to be nominated in the very same year.

← Gravity – review
In production: Get on Up →