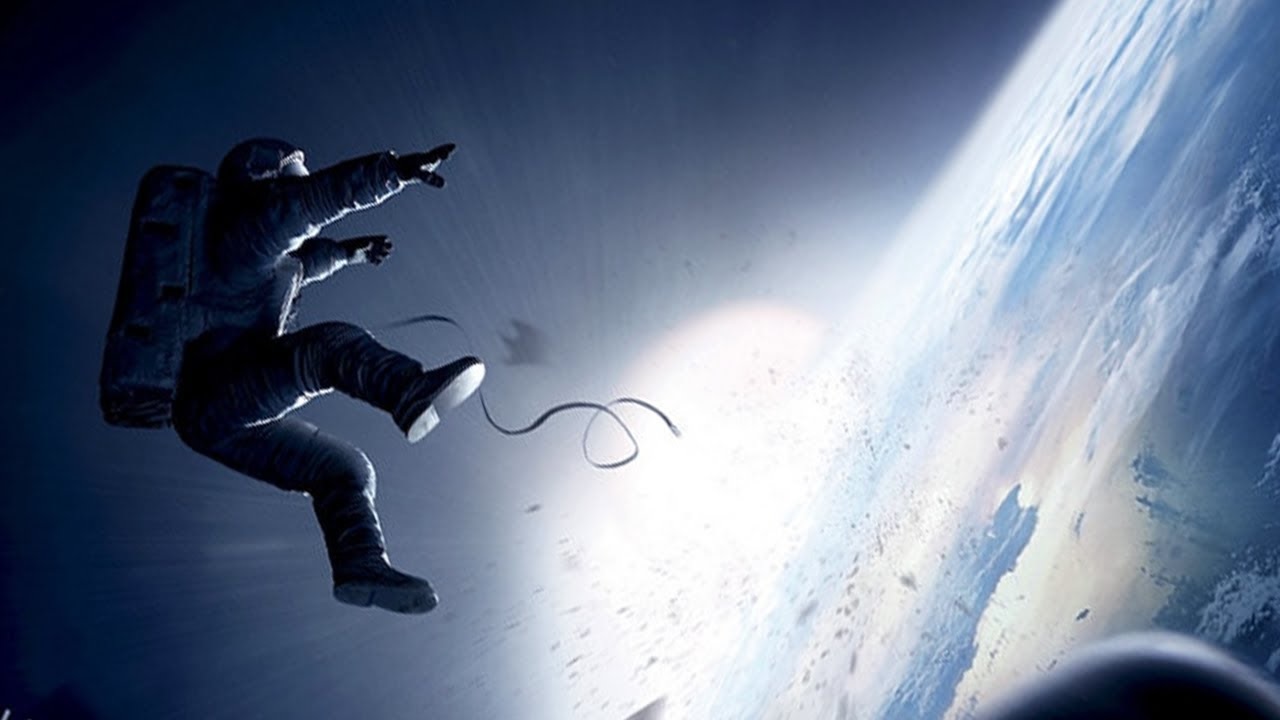 ‘Gravity’ launched this weekend and broke records not only here on Earth but probably the Universe too!

As we have not yet confirmed life elsewhere, we can only talk about records that we have recorded on our little blue and green blob, we call home.

Sandra Bullock and George Clooney are the faces fronting Alfonso Cuarón‘s ambitious  Space thriller and that tag team has sincerely proven their worth.

The previous October opening weekend record was set by ‘Paranormal Activity 3‘ , who raked in $52.6 million in 2011. ‘Gravity’ pulled in $55.6 million, so to put that into perspective, we’re talking a $3 million difference that Australia earnt Warner Bros alone.

Impressive stuff, baring in mind Christmas is only round the corner and October is not the hot movie month of the year.