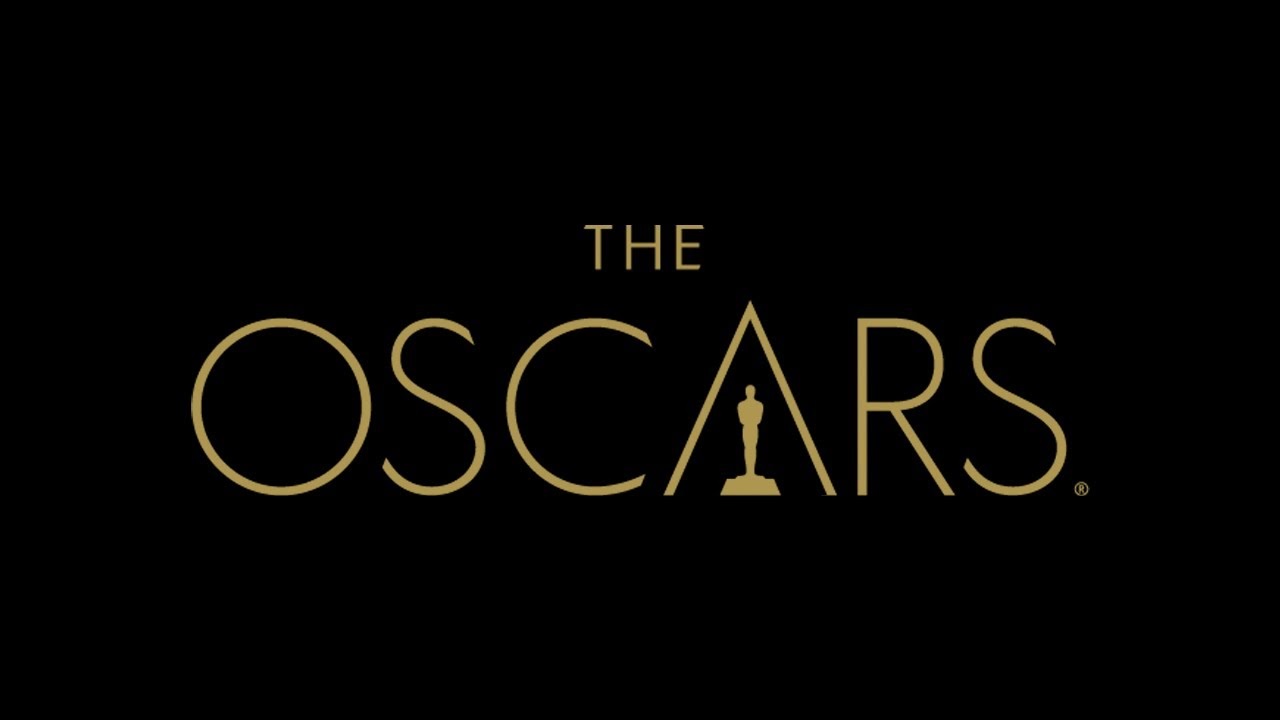 86th Academy Awards to be announced

The nominees for film’s most coveted and career defining award will be announced today.
The 86th Academy Awards ceremony is due to take place March 20th but who’s year will start off with a bang, once announced?

The Golden Globes has been and gone and as they always do, truly threw a spanner in the works, as we anticipate the Oscars approval.

Historically the Golden Globes barely mirrors the Oscars. Additional categories mean a broader choice of stars can go away with a Globe, which makes it very difficult to predict who will be up for Best Actress and Best Actor at the big one.

Matthew McConaughey (rightly so) took Best Actor in a Drama for his awe-inspiring role in ‘Dallas Buyer’s Club’. Will he feature at the Oscars though? It’s very doubtful seeing as the Academy usually matches London’s BAFTA’s and he is nowhere to  be seen there. 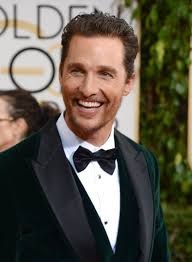 Jennifer Lawrence looks a shoe in to pick up Best Supporting Actress, which would be her second wining triumph in a row. Lawrence, a winner again at the Globes, stars in this year’s frunt runner for most nominations – ‘American Hustle’. 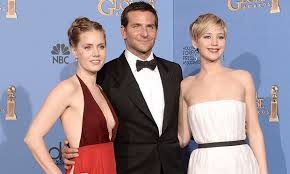 We expect Christian Bale will be in the running as he goes head to head with the legend of Tom Hanks (Captain Phillips) and newcomer Chiwetel Ejiofor, who stars in the Earth shattering ’12 Years a Slave’, for Best Actor. saying that, could it be fourth time lucky for an EFO favourite, Leonardo DiCaprio though? 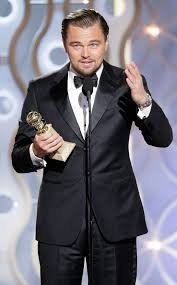 The main man himself won Best Actor in a motion picture, musical or comedy at the Globes just gone but has never won an Academy Award. Odds are, he’ll miss out again, as the Oscars unfortunately, usually reward a dramatic performance, over a more comical one.

Best Actress? Sandra Bullock should be set for a second nomination in a row, after the success of last year’s mind blowing standout film, ‘Gravity’. The favourite is Cate Blanchett for her performance in ‘Blue Jasmine’ but Amy Adams will also have a say, after picking up Best Actress in a motion picture, musical or comedy, at the Globes. 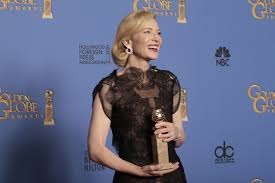 Best Picture is a tustle between ‘Gravity’, ‘American Hustle’, ’12 Years a Slave’, ‘Mandela: Long Walk to Freedom’ and the dark horse ‘The Wolf of Wall Street’, with ‘Dallas Buyer’s Club’ just missing out (we predict). 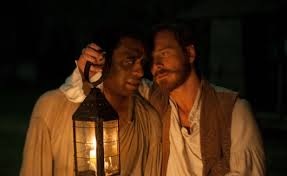 Producers Craig Zadan and Neil Meron say the 86th Academy Awards, hosted by Ellen DeGeneres, will honour big-screen real-life heroes, super heroes, popular heroes and animated heroes, both past and present, as well as the filmmakers who bring them to our screens.

One thing’s for sure, it’s one of the most open races in years and the highlights will certainly be worth a watch (the show is just way too long, even for us to watch live…).
Check out our Twitter and Facebook account for the nominess, as and when announced – 16/01/2014 approx 13:30 UK time.